How Stem Cell Therapy will help? 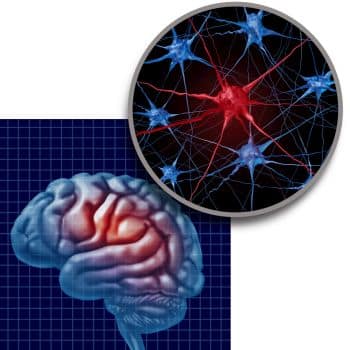 Neurodegeneration is the progressive loss of structure and/or function of neurons including death. Neurodegenerative diseases include; Alzheimer’s disease, Parkinson’s disease and Huntington’s disease.

The Stem Cells Transplant Institute recommends the use of mesenchymal stem cells, derived cultured, and expanded from umbilical cord tissue, for the treatment of neurological diseases including Parkinson’s disease.

Transplantation of hUC-MSCs at sites of neuronal degeneration is a very promising approach for the treatment of different neurological diseases such as Parkinson`s Disease.

Treatment at the Stem Cells Transplant Institute could help improve the following symptoms of Parkinson´s disease:

What do we know about Parkinson’s disease?

Parkinson’s disease is the second most common type of neurogenerative disease, affecting over 10 million people, or approximately 1% of the population worldwide, over the age of 65.

As symptoms worsen, it may be difficult to walk, talk, and perform simple tasks. Non-motor symptoms can include; anxiety, depression, psychosis, and dementia.1,2

The main pathological feature of Parkinson’s disease is the significant loss of dopamine neurons in the Substantia Nigra pars compacta.

The loss of the dopaminergic neurons is linked to the formation and accumulation of Lewy bodies. Dopamine is a chemical that acts as a messenger between brain cells. It plays a role in how we move, what we eat, and how we learn.

When the level of dopamine gets to low, you will begin to experience symptoms of Parkinson’s disease.

What are researchers investigating? Can stem cell therapy improve the symptoms of Parkinson’s disease?

Approximately 5% of patients diagnosed with Parkinson’s disease have an inherited genetic mutation.

Researchers are currently investigating the underlying cause of Parkinson’s disease in the other 95% of cases.

When dopamine was reintroduced into the central nervous system, symptoms were decreased or reversed. This means, if stem cells can be induced into becoming dopamine producing neurons and then transplanted in affected zones, they could replace impaired cells, improving function.1,2

Animal studies have shown mesenchymal stem cells promote neuroprotection and neurodifferentiation, by modulating neural stem cells, neurons and glial cells and axonal growth.3-11 They have the ability to repair and regenerate neurons in the brain, reduce levels of free radicals, improve synaptic connection from damaged neurons and regulate inflammation.

It is not clear how mesenchymal stem cells perform these functions, but one theory is: injected stem cells are drawn to the injured area where they release trophic factors (molecules that support cell survival) that aid in repairing damaged cells. The trophic factors can suppress the local immune system, form new blood vessels, reduce levels of free radicals, stop the damage occurring to tissue, and increase the recruitment, retention, proliferations and differentiation of stem cells.2

Animal models have shown stem cell therapy has been shown to be safe and effective.

Are there any clinical trials?

According to clinicaltrials.gov there are currently 23 trials being conducted worldwide evaluating stem cell therapy for Parkinson’s disease.

Two of the trials are evaluating specifically umbilical cord stem cells; there is one trial in China and one in Jordan.

The study is a Phase I/II, open label, non-randomized clinical trial for 50 people diagnosed with Parkinson’s disease for more than 5 years. Results of the trial are expected in late 2020 or 2021. 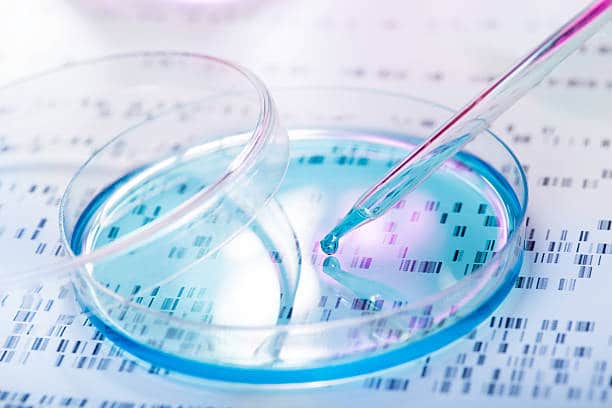 What is the treatment protocol for Parkinson’s disease at the Stem Cells Transplant Institute?

The Stem Cells Transplant Institute recommends the use of hUC-MSCs for the treatment of Parkinson’s disease.

Each day you will receive the following: 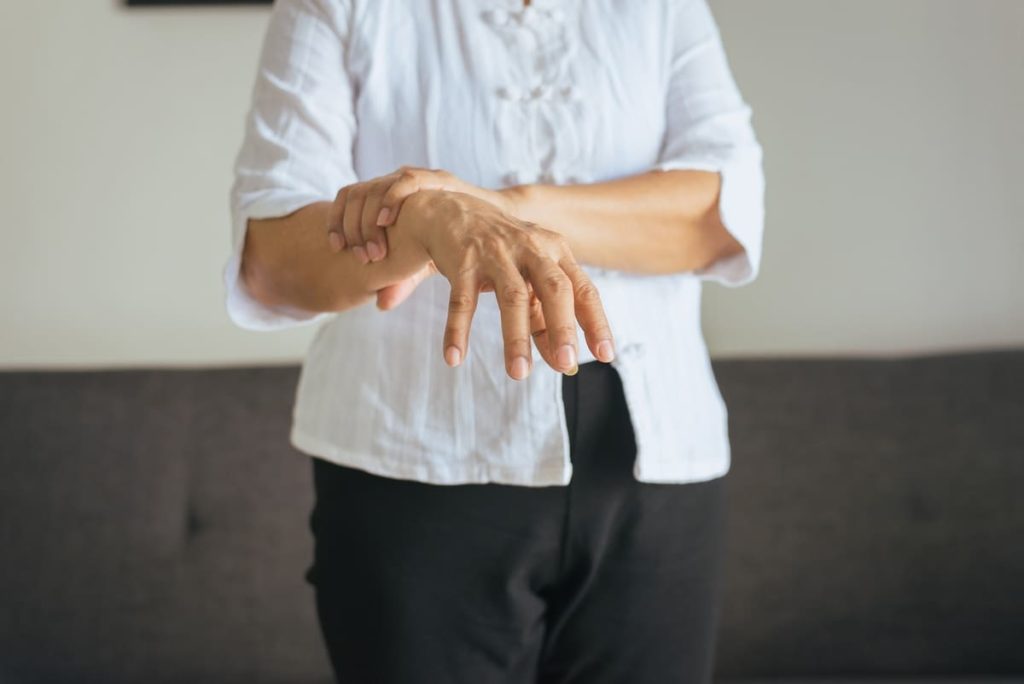 What are the advantages of human umbilical cord mesenchymal stem cells?

What are the challenges?

We still do not understand what specifically causes Parkinson’s disease.

Current traditional treatment options lose effectiveness over time and once the effectiveness is lost that therapy will no longer improve the worsening symptoms.

Clinical trials evaluating efficacy in humans have only recently started and the results will not be available for several years.

At this time stem cell therapy does not stop the underlying cause of Parkinson’s disease and patient may need more than one treatment due to a declining effect over time.

How Are the Stem Cells Collected?

Our clinic focuses on obtaining healthy stem cells exclusively from umbilical cord blood donors. We collect the placenta once the baby is born, with the parent’s informed consent. Additionally, we follow strict ethical guidelines and collect stem cells from reliable and reputable sources.

How Are the Stem Cells Administered?

Our nursing staff administers the stem cells through an intravenous and intra-pulmonary route. For the most effective outcomes, intravenous administration is preferred.

Our clinic is located in Costa Rica, which is one of the most popular medical tourism destinations for stem cell therapy. At the Stem Cells Transplant Institute, we have a skilled team of doctors and medical professionals who collect and administer stem cells to treat autism and other conditions. Every patient receives the most cost-effective and top-notch care from our dedicated team.