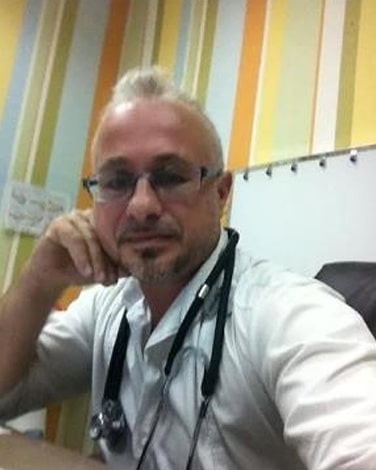 Dr Gargiulo is in charge of the international project that includes the study and clinical application of human peripheral blood stem cells in the skin, bone reconstruction (application for maxillary and mandibular augmentation for implant insertion), type II Diabetes Mellitus, neuro-degenerative disorders as MS, Ataxia, and Parkinson’s.

Since 2014, Dr Gargiulo has been serving as a Professor of Embryology, Immunology, and Regenerative Medicine and also as a Head Medical Researcher at Tan Tao University, School of Medicine, Ho Chi Minh City Vietnam. In 2011 he stepped up as the Director of Stem Cells Department at the Human Medicine International Clinic. From 2011-2013 Dr. Gargiulo served as a Clinical and Research Resident, at the University of Fribourg, School of Medicine, Department of Traumatology at University Hospital in Switzerland. Prior to these, from 2009-2011, he worked as an Associate Researcher and had completed his Fellowship at the University of Western Australia. He was also an Associate and Resident at Manchester University, School of Medicine and Life Science, UK for four years, 2005-2009.

Dr CiroGargiulo is a member of the International Stem Cells Society. He has also won SIRF $45,000 prize from the University of Western Australia 2009-2012 (Scientific International Research Fees Burse and Scholarships). He has taken part in many international conventions and seminars such as Innovation in Cancer Research and Regenerative Medicine (HCM City) 2017, Innovation in maxillary and jawbone regeneration in per-implant procedures (Manila Phil) 2017, and many others.