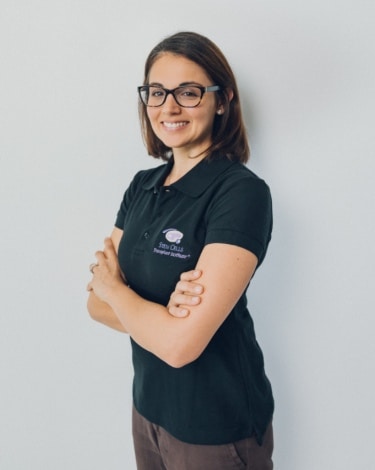 Natalia Jimenez has a bachelor degree in Biology and Masters of Science in Microbiology. For 10 years she has been specializing in the applications of Cellular and Molecular Biology. Since 2008, Natalia has been specializing in the implementation of new cellular isolation techniques, the optimization of cell production, and the development of sample processing protocols from adipose, bone marrow tissue, and umbilical cord tissue. In 2015, she began working in the area of regenerative medicine and in 2016 she became the co-founder and Medical Director of Biomimesis Laboratory in Costa Rica.

2008 Masters in Microbiology from the University of Costa Rica