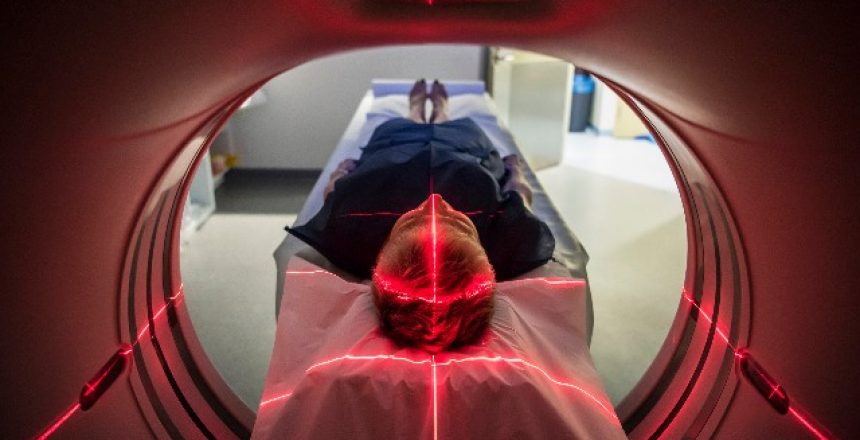 A traumatic brain injury is a dreaded medical condition. The consequences can be minor or severe, like paralysis or cognitive deficits. There are very few treatment options for people recovering from traumatic brain injuries (TBIs). Scientists, therefore, have been researching stem cell therapy as an option. One new study found that MRI may predict the efficacy of stem cell therapy for TBIs.

Details of the Study

The study published in Cell Reports was done by scientists at Sanford Burnham Presbys Medical Discovery Institute and Loma Linda University Health. They used magnetic resonance imaging (MRI) as a biomarker for the success of stem cell treatments. An MRI is a particular type of imaging modality that is adept at showing the details of the soft tissue of the brain. While this study was done on rats, scientists hope to use it to predict the success of stem cells on newborns with perinatal hypoxic-ischemic brain injury.

In the end, the scientists found that rats with a large penumbra and smaller core of dead tissue who received stem cells had better neurological outcomes. They found that the stem cells clustered in the penumbra, improving that region and making the tissue appear normal. Penumbra that did not receive stem cells became a part of the dead tissue core. They measured the neurological outcomes by making the rats swim to a hidden platform and venture into a brightly lit area. These two tests tested their memory function.

The scientists involved in this study are interested in how neural tissue will respond to human neural stem cells in newborns who suffer from perinatal hypoxic-ischemic brain injuries. Hypoxic-ischemic Injuries (HII) in newborns is still a little-understood phenomenon. The causes seem to be multi-factorial. HII can have devastating lasting consequences. These include behavioral deficits, seizures, cognitive deficits, and delay, or cerebral palsy.

Evan Y. Snyder, M.D., Ph.D. is a professor and director of the Center for Stem Cells and Regenerative Medicine at Sanford Burnham Presbys. He is the corresponding study author. He spoke with Stem Cells Portal and explained their hopes for the study in greater detail. “I am hopeful that MRI […] will help ensure that infants who experience HII get the best, most appropriate treatment possible.” In other words, MRI prediction can help doctors better allocate resources. Additionally, as there are some risks to stem cell therapy, they can help patients avoid those risks if they know those patients are unlikely to benefit as well.

Implications of the Study

The researchers are specifically interested in using this technology to benefit newborns. “This approach to brain lesion classification is a powerful patient stratification tool that allows us to identify newborns who may benefit from this stem cell therapy and protect others from undergoing unnecessary treatment,” Dr. Snyder told the Stem Cells Portal. However, it also has the power to serve as a biomarker in other forms of TBIs that are not related to newborns. It introduces the idea that there is a readily available biomarker to predict the success of stem cell treatments.

Stem cells are becoming increasingly popular in the scientific and medical communities. As more research is done on their effectiveness in different diseases, physicians are more interested in allocating these resources wisely. This study above finds that MRIs are a useful biomarker in rats that predict the success of stem cell transplant. In time, perhaps the researchers will apply their research to humans. To learn more about stem cells, contact us at the Stem Cell Transplant Institute today.