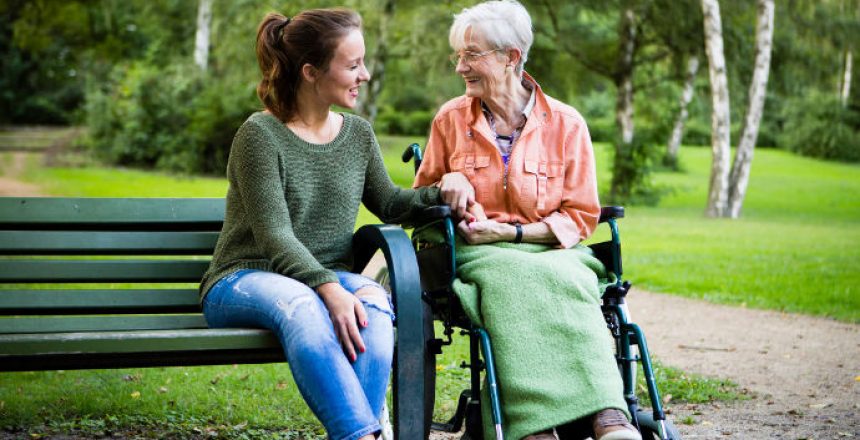 Affecting 2.3 million people worldwide, multiple sclerosis is a neurodegenerative autoimmune disease. Research into new treatments and cures is ongoing. One such study has found that stem cell therapy may delay the progression of the disease. While stem cell research is still in the beginning phases, these new results are promising.

In order to understand how stem cells can help Multiple Sclerosis or MS, it is first important to understand how stem cells work. Stem cells are found in many tissues of the body. They are the precursor cells to specific cell types, meaning that they can become many different types of cells. For example, one stem cell could become a fat cell, a muscle cell, a neuron, etc. Scientists are especially interested in them because of this potential to become many different types of cells. Because of this potential, they theoretically can be used to treat different ailments.

Stem cell transplants are when stem cells are harvested, expanded, and transplanted into a patient. They can be harvested from different tissues in the body, most commonly the blood, bone marrow, or umbilical cord. After stem cells are harvested, they are taken to the lab to be isolated. They are then culture-expanded, meaning that they are grown in the lab on a special medium that helps them grow and multiply. Then, they are injected into patients. An
autologous transplant is when the cells are injected back into the same patient that donated the stem cells. An allogeneic transplant is when the stem cells are injected into a different patient from the one that donated. Injection can be done intravenously into the bloodstream or intrathecally into the spinal canal. Choosing which site is best to inject depends on the disease being treated.

Patients were then followed to six months through eight years after the transplant. Their progress was measured using Magnetic Resonance Imaging (MRI) and the Expanded Disability Status Scale, a uniform scale that measures patients’ level of disability. All studies found that there were common side effects to the stem cell transplant. These included low fever, minor headaches, backaches, nausea, and vomiting. There were episodes of bacterial meningitis, urinary, and respiratory infections. There were no transplant-related deaths occurring during follow-up.

This review found that transplanting MSCs through an intrathecal injection was safe and associated with significantly slower disease progression rates. Specifically, they found that the disease progression had slowed at a rate of 16% in 6 months and 35% after one year. They also found that 72% of patients had reached the status of No Evidence of Disease Activity (NEDA) after 6 months and 62% after one year. NEDA means there was no disability progression, no clinical relapse, and no new lesions on MRI. They also found that intrathecal injection transplant was associated with lower progression rates compared to intravenous injection.

Multiple Sclerosis (MS) is an autoimmune disease that affects the central nervous system with no known cure. It is associated with the degeneration of the brain and spinal cord cells. It affects women more than men, Caucasian people more than other races, and people in hotter climates more than colder climates. Common symptoms include motor and sensory disturbances like blurred vision, difficulty walking, numbness and tingling, bowel and bladder issues, and mental changes.

Because there is no known cure, many MS patients rely on immunosuppressants in order to manage their MS. These medications make them more susceptible to infections. They also have many unpleasant side effects.

More research needs to be done on stem cells in MS to make this treatment a viable, gold standard treatment. However, the research that has already been done shows very promisingly, safe results. We at the Stem Cells Transplant Institute use state-of-the-art technology and up-to-date science to treat all of our patients. If you are interested in learning more about how you can use this technology for your own health goals, please contact our institute today.