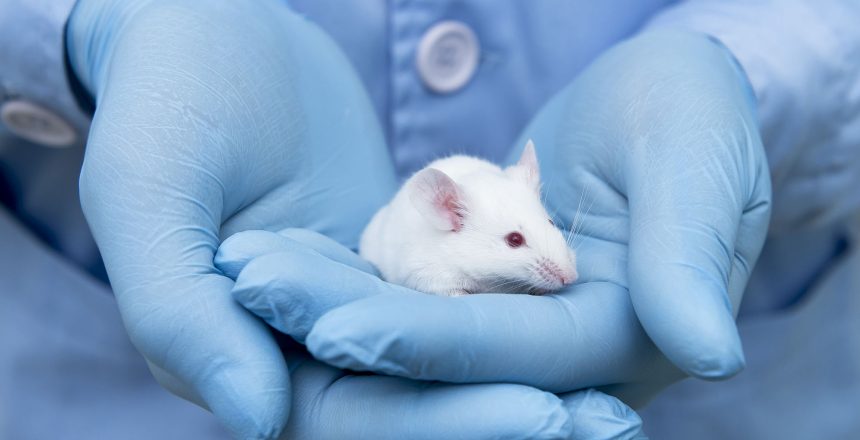 Diabetes Mellitus Types I and II affect millions of people. While diabetes can be managed with a mixture of lifestyle changes, medication, and insulin, the current treatment is cumbersome and inconvenient, meaning many patients are non-compliant. The consequences of untreated diagnoses are serious, but there are currently no convenient and effective treatment options. A recent study done in mice determined that stem cells may be converted into the cells necessary to functionally cure diabetes. If these results are replicated in humans, the future for diabetes would look very different.

Diabetes Mellitus (DM) comes in two types, Types I and II. Type I is an autoimmune disease where the body attacks beta cells in the pancreas. Beta cells normally produce insulin, but in Type I Diabetes they are unable to do so. Type II Diabetes has a different mechanism related to insulin resistance. However, in later stages of the disease, some Type II diabetics are unable to produce their own insulin. This study was aimed at producing beta cells so that Type I Diabetics and those Type II diabetics who no longer produced insulin could use these new beta cells to produce insulin.

The foundations of stem cell therapy are essential to understand this new research study. Stem cell therapy is still in the beginning phases of research. Stem cells are cells that are found in many tissues of the body. They are popular in research because they have the potential to become different types of cells. They can be harvested from different tissues in the body, most commonly the blood, bone marrow, or umbilical cord.

New Study in Mice on Diabetes

In this study, the stem cells were made into beta cells. Jeffrey Millman at Washington University led the research team. The findings were published in the journal Nature Biotechnology in February of 2020. Millman’s previous study determined that infusing mice with these stem cells treated diabetes, and this new study built on that previous one.

Millman explains how he’s changed his approach in this study to journalists at the New Atlas. “It’s a completely different approach, fundamentally different in the way we go about it. Previously we would identify various proteins and factors and sprinkle them on the cells to see what would happen. As we have better understood the signals, we’ve been able to make that process less random.” Obviously, his new technique has worked.

Findings of the Study

This study was very effective, with Millman calling the mice “functionally cured” of their diabetes. Millman stated, “These mice had very severe diabetes with blood sugar readings of more than 500 milligrams per deciliter of blood – levels that could be fatal for a person – and when we gave the mice the insulin-secreting cells, within two weeks their blood glucose levels had returned to normal and stayed that way for many months.”

Implication of Stem Cells in Diabetes

While many people know about diabetes, they may not know how deadly it can be. Diabetes is associated with heart disease and stroke. It also causes an increased risk for infections, which can be deadly. It is also associated with poor outcomes, like loss of eyesight, loss of limbs, and severe nerve damage with pain. Finding a cure for diabetes with stem cells could change – and save – lives.

While stem cell therapy is still in the beginning phases of research, the scientific community believes that the results hint at a future where stem cell therapy is a popular option. At the Stem Cells Transplant Institute, we have developed state-of-the-art treatment protocols for many different disease processes. If you are interested in learning more about how you can use this technology for your own health goals, please contact our institute today.