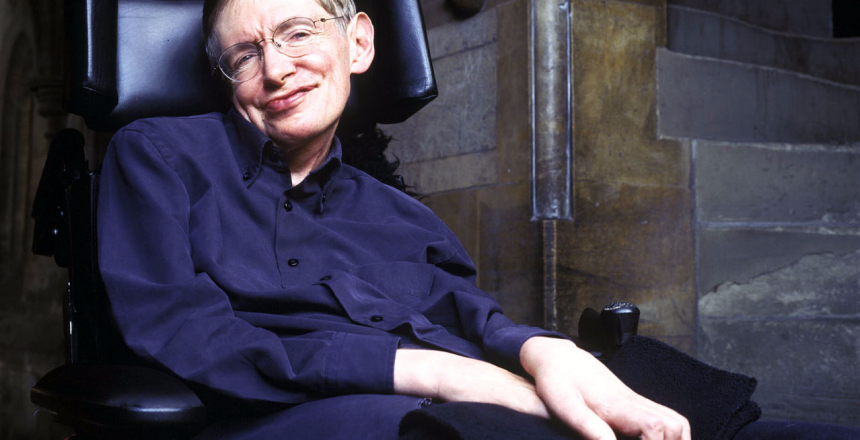 Amyotrophic Lateral Sclerosis (ALS) is a devastating neurological disease without any known cure. New research on stem cells shows promising results. A new study has shown that a spinal cell delivery method may reduce the risks associated with stem cell therapy and boost the effectiveness of the therapy. If these results are replicated, stem cell therapy may become an even more popular option for this disease.

Details of the New Study

The study, released in the December 2019 edition of the Stem Cells Translational Medicine journal, was modeled on immunodeficient rats. Specifically, the researchers examined neural precursor cells (NPC), a specific type of stem cell with the ability to become neurons, the cells that makeup brain and spine cells. Because ALS is caused by the degeneration of these cells, stem cells present the perfect opportunity to regenerate them.

Stem cells can be harvested and transplanted in a variety of ways. Normally stem cells are harvested from the blood or the bone marrow. They can also be taken from umbilical cord tissue. They are then taken to the laboratory and put in the proper environment to duplicate and grow in number. After their number has expanded, they are transplanted. They can be transplanted back into the same person, called autologous transplant, or transplanted into someone else, called allogeneic.

Normally, stem cells can be transplanted into the human body in a variety of ways. Commonly, stem cells are either injected into the bloodstream or through the spinal canal, which is referred to as intrathecal injection.

The intrathecal route is associated with risks. The spinal canal is a very small space. The canal is composed of the vertebrae and different ligaments in order to create a safe, protected space for the nerves of the spinal column. Injection into this very small space can be difficult. In particular, physicians worry about spinal tissue injury with neurological consequences or bleeding, which can also have neurologic consequences.

The new method described in the Stem Cells Translational Medicine journal injects the stem cells into the spinal sub-pial space. The sub-pial space is between the pia mater membrane and the glia limitans. This means the injection does not get near the neural tissue of the spinal cord, protecting the tissue from potential injury.

Implications of the Study

This study is the first to find successful spinal cell repopulation using a less invasive approach. ALS is a devastating neurodegenerative condition. The neurons break down, and the exact cause is unknown. While it can be genetic 10% of the time, 90% of the time it is spontaneous.

Symptoms can vary. Most often, ALS presents itself in people that are 50-70 years old, more commonly in men than women. People most often experience weakness in their hands in feet. Some people make experience flaccid muscle weakness while others experience spasticity. Other symptoms include difficulties walking or balancing, voice hoarseness, or a “shaky” voice, difficulty swallowing, and subsequent weight loss. Late symptoms can be severe. These include the inability to walk, eat, or drink. The difficulty swallowing can also lead to respiratory infections, like aspiration pneumonia. Malnutrition and electrolyte imbalances can become fatal. Lastly, some patients can get cognitive impairment, like frontotemporal dementia.

A neurologist will recommend a multifactorial approach for ALS. This generally includes physical therapy, speech therapy, social work, nursing, and other resources. These therapies help the patient maintain their strength, find new ways to work around muscle weakness or spasticity and strengthen their swallow mechanism. There is one medication that is formally approved to treat ALS, called Riluzole. Riluzole has been shown to slow the progression of ALS. It is neuroprotective and reduces the spasmodic qualities of the muscles affected by ALS. However, it is not a cure. There are other stem cell studies ongoing, but they are still in the beginning stages.

Stem cell use for ALS is an emerging field. This recent study highlights a viable delivery option that decreases the risks associated with the intrathecal injection. This could be a major breakthrough for stem cell research and availability as a treatment option. At the Stem Cells Transplant Institute, we have developed state-of-the-art treatment protocols for ALS patients in culture-expanded cells. If you are interested in learning more about how you can use this technology for your own health goals, please contact our institute today.