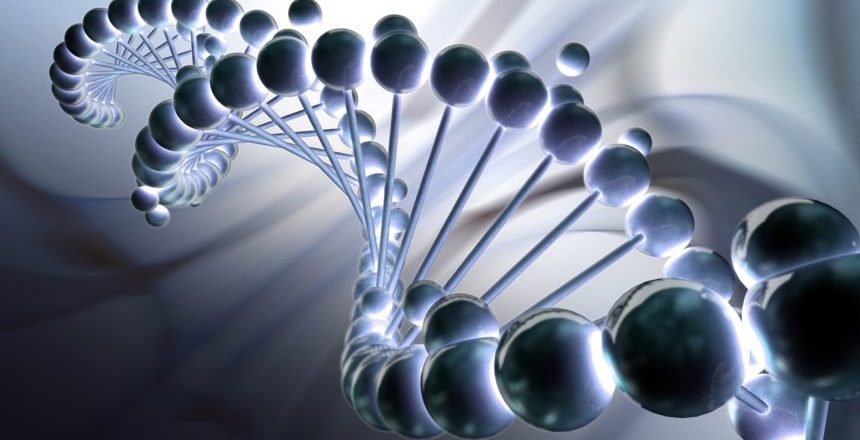 Stem cell transplants are an important part of healthcare. Physicians and researchers use them to treat many different conditions, like autoimmune diseases, cancers, blood disorders, and many other diseases. A new study raises the possibility that stem cell donors are passing along mutations to recipients. This may have long-standing implications for different recipients.

Stem cells are a naturally occurring cell in the body that can turn into many different other types of cell lines. Stem cells can be used for aging, diseases of the nervous system, cardiovascular diseases, autoimmune diseases, cancer, and many more conditions. They are particularly valuable in these diseases because, in addition to becoming any type of cell, they also have immunomodulatory and anti-inflammatory properties.

A person can receive cell lines from someone else or they can have their own stem cells removed, cultivated, and returned back into their vessels. Harvesting stem cells from the patient and transferring it back into the same patient is called autologous reimplantation. Stem cells are normally harvested from the patient’s fat, bone marrow, or blood. Autologous reimplantation has the advantage of avoiding any mutations or issues with another person’s stem cells. If the person receives stem cells from someone else, they can also be harvested from the fat, bone marrow, or blood, but they can also be harvested from umbilical cord tissue.

The new pilot study on donor mutations in stem cell transplantation was published in the Science Translation Medicine journal in January of 2020. In it, researchers wanted to understand stem cell mutations. It was already previously known that almost every healthy person over the age of 50 had stem cell mutations. However, very little work had been done on young adults and adolescents, the population that often serves as stem cell donors. They
examined 25 donors and recipients. They found that donors may be passing along mutations in their stem cells to recipients. In fact, 11 of the young donors, nearly 45%, had mutations in the transplanted stem cells. Those mutations persisted in the recipient’s bone marrow for at least a year. Those stem cells also proliferated in the recipient’s bone marrow.

There are concerns that these mutations have – or will – cause health problems for the recipients. It is well-established that young donors are better than older donors in terms of outcome. The rate of mutations may play a part in this. The actual study did not last long enough to determine whether or not those recipients had worse outcomes after their transplant than recipients who got cells from donors without mutations. However, this study points out that it may be necessary to examine this theory in more detail.

Critique of the Study

There are some advantages and disadvantages to the study. In its favor, the study was technically advanced. It was founded on an interesting research question with far-reaching implications. However, the study also had some disadvantages. First, the sample size of the study was very small. This means that it is less generalizable to the public. Additionally, their lack of long-term study means that the effects of the mutations are still unknown. Therefore, this is unlikely to change clinical practice currently. Second, donors are heavily screened. They are in good health and a good match for the immune system of the recipient. Adding another layer of screening without adequate research is not realistic in medicine currently.

Because genetics is an ever-expanding field, scientists do not know what all of the mutations do. Additionally, physicians have to compare the benefits vs. the disadvantages of stem cell therapy. For example, a person who has leukemia needs to receive stem cells to treat their life-threatening anemia. However, a person who is using stem cells for an elective procedure may decide with forego that procedure.

Stem cell therapy is a very useful treatment in many medical conditions. It does carry some risks, as do most medical treatments. A new study identifies new risks in mutations from young donors, a risk not previously foreseen. While the study did not examine the long-term effects of these mutations, the medical community urges new research into this area. In the meantime, physicians urge patients to consider the risks versus the benefits of stem cell transplants as a treatment in their medical condition.