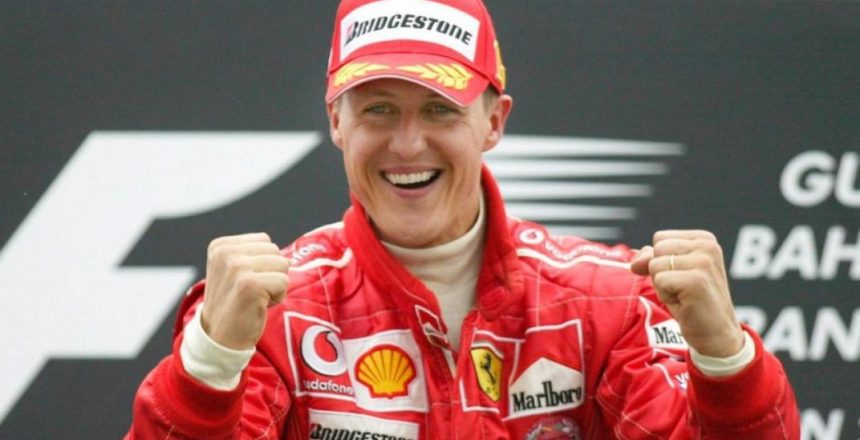 Michael Schumacher, a retired German racing driver, is a seven-time Formula One champion, Ferrari’s most successful Formula One driver, and considered by many to be the greatest Formula One racer of all time.

On December 29, 2013, Schumacher was skiing in the French Alps with his son when he sustained a traumatic brain injury after hitting his head on a rock. Following his injury, he underwent two surgeries and was put into a medically induced coma. Since 2014 he has been undergoing rehabilitation at his private residence. It has been reported that he is paralyzed and has difficulty communicating, but is slowly improving.

What is Stem Cell Therapy?

Stem cell therapy, in combination with growth factors and antioxidants, has been shown, in animal and/ or human trials, to be a therapeutic option for a number of diseases including but not limited to:

Stem cells are a type of undifferentiated cell that have the ability to differentiate, or change, into specific and specialized cell types.

Stem cells can be guided into becoming a specific type of cell allowing physicians trained in the field of regenerative medicine to use stem cells to repair diseased or damage tissue.

Stem cells are attracted to the site of injury and then change into the type of cell that is needed to repair or heal the damaged tissue.

Recent studies have found mesenchymal stem cells can migrate across the blood brain barrier to damaged brain tissue. The MSCs regenerate and repair damaged brain tissue by differentiating into the specific type of damaged cells and by releasing anti-inflammatory and growth factors.

The goal of stem cell therapy is to replace lost and damaged neurons.